Help Decide Who Will Be in Indies Prime This December! 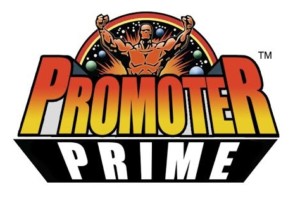 One of the best parts of being in the Filsinger Games Community is getting the opportunity to be part of one of our game releases.  Now you have the opportunity to help shape which cards will be part of Q4 of Indies prime that is set to release this December.  Our game fans have given their suggestions and now its time to vote on the 3 cards in 3 separate polls.

Here are the choices:

Voting is open right now and will remain open until 11:30PM EDT on Wednesday October 21st.  To vote on who you would like to see represented, go to these links on our message board: