Infinity-Plex vs. Infinity Erupts on Kronos! 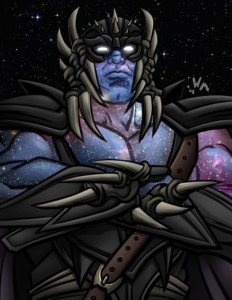 The long awaited war from the year 3000 in the GWF finally has arrived at the Crossroads of the Galaxy!

Infinity-Plex is the most powerful new villain on Kronos, and one of the toughest wrestlers in any universe! Infinity better be ready!

INFINITY-PLEX joins previously released recolored Classics 3000 playing cards on Kronos for Sixth Law, Rhea and Milky Way Galaxy. His card is part of the 4th quarter of COTG Prime.  Coming next week is the biggest one of them all – INFINITY!