Summer 2015 has seen a wave of new Filsinger Games releases and you don’t want to miss any of them!

To top off this incredible release party we also debuted a NEW starter set called BEST OF Filsinger Games. It features 16 game cards from ALL of our great partners including Ring of Honor, Chikara, Evolve, Shimmer, Combat Zone Wrestling, and more! It’s the BEST way to start playing our games and makes a fantastic gift for a wrestling fan. They’ll be hooked! And the price is right at a mere $15.

Be sure to check out our Geek Fest Package Deal and you’ll not only get a discount for buying everything but also a bonus Wrestling Geek Fest program! That’s a collectible right there!

These new releases start mailing on August 25 and you can order now by going here!

All great stuff rides on the heels of our incredible July releases featuring Future Shock 2131 (Champions of the Galaxy) and Celebration of Honor 6-packs (Ring of Honor). Filsinger Games is on a roll, don’t miss anything…you’ll only have yourself to blame! 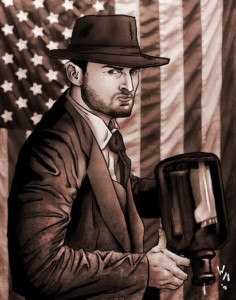