Nick Bockwinkel Takes His Place Amongst the Legends! 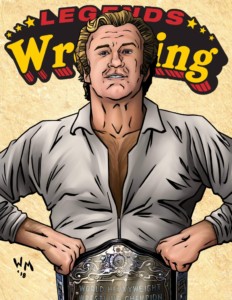 The long awaited arrival of Nick Bockwinkel in COLOR will take place in Legends Expansion III! The former multiple time world heavyweight and tag team champion is one of the top wrestlers in history. Rivals like Mad Dog Vachon, Red Bastein and Billy Red Lyons have already been announced for LE III, who else may be arriving? Will Bockwinkel bring any allies with him? You’ll find out when Legends Expansion III hits your mailbox in December 2018!

Get ready to preorder Legends Expansion III later this week on Black Friday November 23rd along with all our other holiday releases from Champions of the Galaxy and Ring of Honor!