Craig Mitchell Will Try to Make a Name for Himself in Freelance Game! 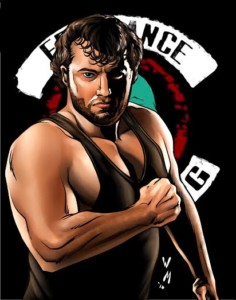