Legends Expansion Set 1 will be FANTASTIC! 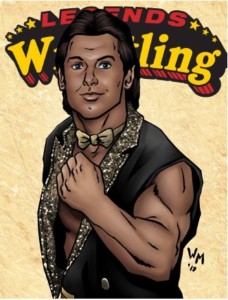 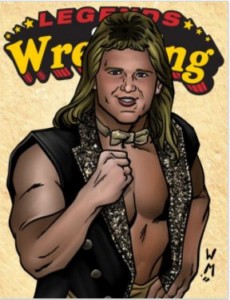 The Legends tag team scene continues to keep getting better and it’s time to include two sharp dressed men!

That’s right the Fantastics, Tommy Rogers and Bobby Fulton, join the legends roster in the new expansion.  This southern duo was one of the most popular in wrestling in the mid-1980’s.  One of their biggest feuds ever was with the Midnight Express, which Legends fans are sure to be looking to recreate as soon as possible!

The Fantastics are part of Legends: Expansion Pack I along with the Rock ‘N’ Roll Express, Midnight Express, Miracle Violence Connection and Heavenly Bodies.  This set is available for preorder now!  The 12-card set can be ordered HERE as well as the Special Edition manager 2 -pack featuring Jim Cornette and Paul Ellering which is available HERE.  Both of these items are also part of the 2017 Holiday package, which also include Ring of Honor Top Prospects and FTR Set 2, which can be ordered HERE.  All games begin mailing on December 14th.