Too Salty! Hermit Crab and Cajun Crawdad Come to the CHIKARA Game! 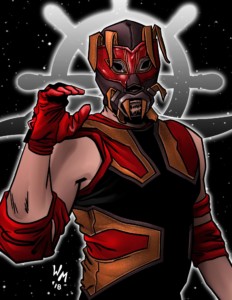 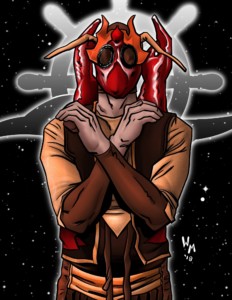