The Heat Is On With FTR Prime Suspects! 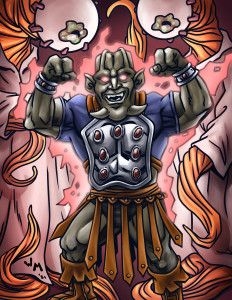 Private Detective Quest has been hard at work trying to solve a big mystery in FTR. And he’s ready to name his Prime Suspects! Who are they?
But there is more!
The Kroll Scientists are ready to unveil their latest creation – a friend and tag team partner for Mass. But things aren’t so masterful for the Eugenics Project when they are left to their own devices. Meet CRUST! And be there when the Kroll Scientists introduce him for the first time to the rest of the solar system, including Uranus.
FTR Prime Suspects heats up with a brand new PDF handbook detailing all of the new updates in the disappearance of Blue Chip, plus 4 new FTR playing cards including CRUST. Only with COTG Promoter Prime 2021 coming later this month!
By Tom|2021-05-02T13:03:58-04:00May 3rd, 2021|Champions of the Galaxy|Comments Off on The Heat Is On With FTR Prime Suspects!