SHHHH! The Whisper is in the Young Lions Game Pack… 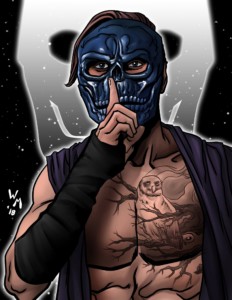