Please excuse me while I CLEAR MY THROAT! 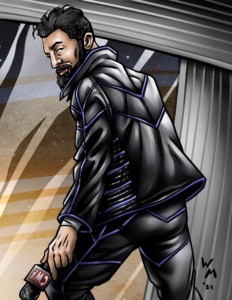 Epitome is coming to the CWF, and he’s going to shake things up in a big way! Epitome’s not the type to arrive quietly. He’s going to make noise in your fed right away. His catchphrase, “Please excuse me while I CLEAR MY THROAT” gets a huge reaction from CWF crowds wherever he goes.

It’s such a BIG debut that Epitome not only getting a card in FUTURE SHOCK 2117, but he’s also getting a second card in COTG Prime! What does Epitome have to say? Why is Mister Centra so unhappy with him? Find out when FUTURE SHOCK: Centra Wrestling Federation 2117 arrives this fall.