Sumie Sakai Brings the Women of Honor Title to the ROH Game! 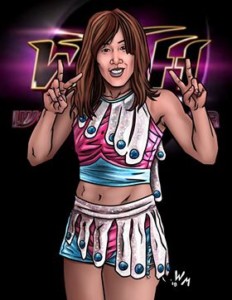