Jeff Cobb Powers His Way into the ROH Supercard of Honor Set! 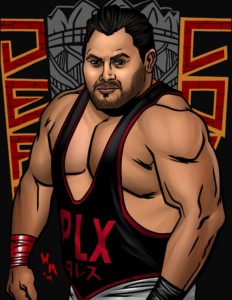